Sometimes it should be compulsory to do so. Try it, just stop and think (for a moment) … & JUST be aware about the things that you put in your family’s plates …  Sometimes you can …. “Eat in a way that nourishes you without starving the planet.“ ~ Nil Zacharias, Co-founder, One Green Planet 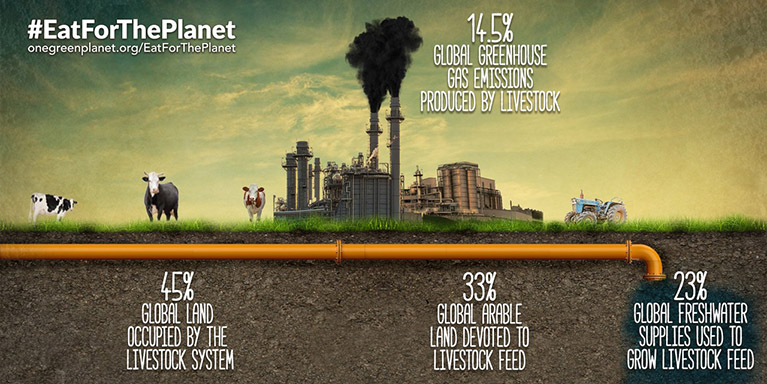 In Food, Inc., filmmaker Robert Kenner lifts the veil on our nation’s food industry, exposing the highly mechanized underbelly that has been hidden from the American consumer with the consent of our government’s regulatory agencies, USDA and FDA.